Beginning in 2017, in part with Rashida Young, I began co-producing the podcast Dark Matter. My roles include photography, audio-design, mixing and mastering, website design, social media promotion, and video production. Besides those technical aspects my most important role is holding space.

“Dark Matter is a podcast based in Portland, Oregon. Host, Rashida Young, speaks with black and non-black POC from all walks of life. They share unapologetic stories of identity, community, spirituality and more.“

Portland is as diverse as you make it. Dark Matter is a platform for stories that are not untold but are too often unheard. We seek to raise awareness and provide first hand perspective while also offering a safe space for guests to process life and share vulnerable truths.

Pour a cup of tea, sit down and go to
www.darkmatterpodcast.com
to listen and subscribe

In the July of 2017, Rashida and I traveled to New Orleans to create the 9th Episode of Dark Matter. Before arriving at the plantation we had planned on recording an episode there. After our tour of the grounds our plan changed.

Everything from the gnarly tree branches to the hot rusty metal of the holding cells became a tangible link to the enslavement America tries so hard to forget. We were overwhelmed with anger, sadness, hopelessness, pain; we could hardly speak. We decided instead to collect our thoughts and create something else.

The episode is a photo essay of the Whitney Plantation; the only American plantation today that centers the enslaved persons’ narrative of the south. We examined the unresolved strings of slavery that extend to every state and city in America, even our home of Portland. Slavery was never abolished, it only changed shape. 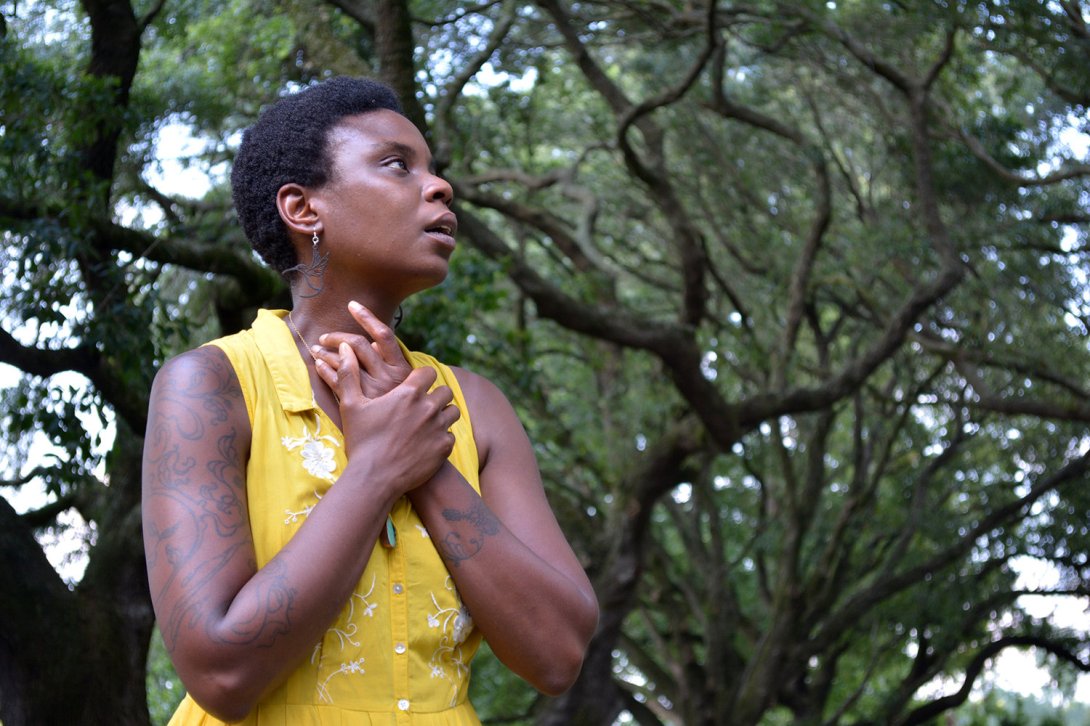 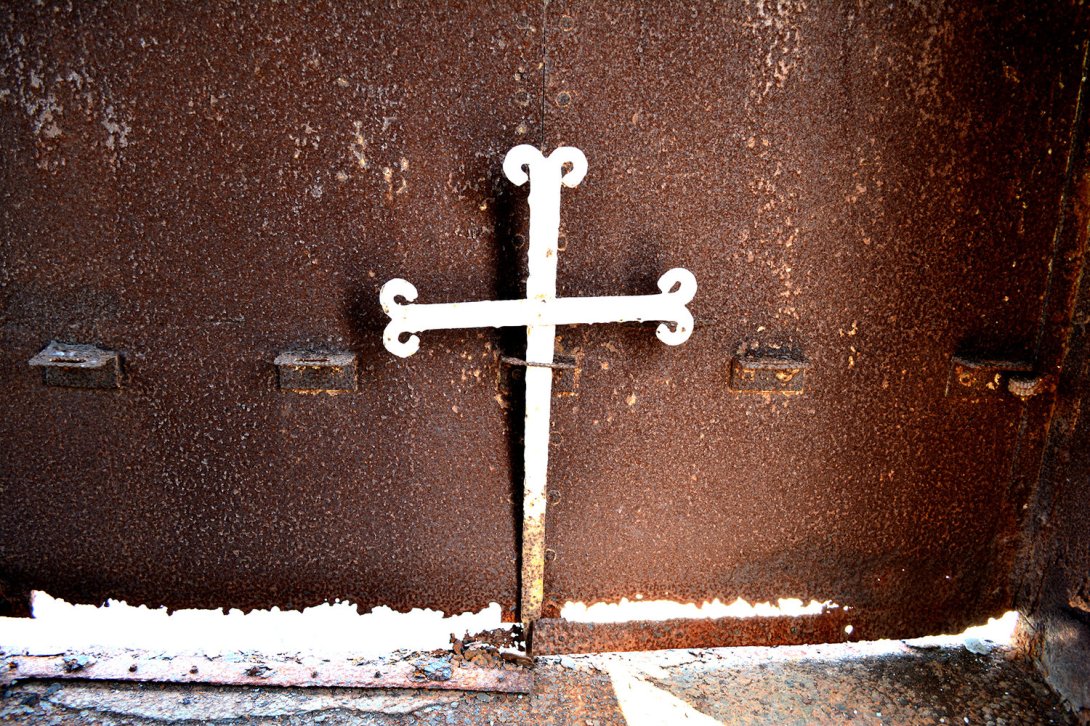 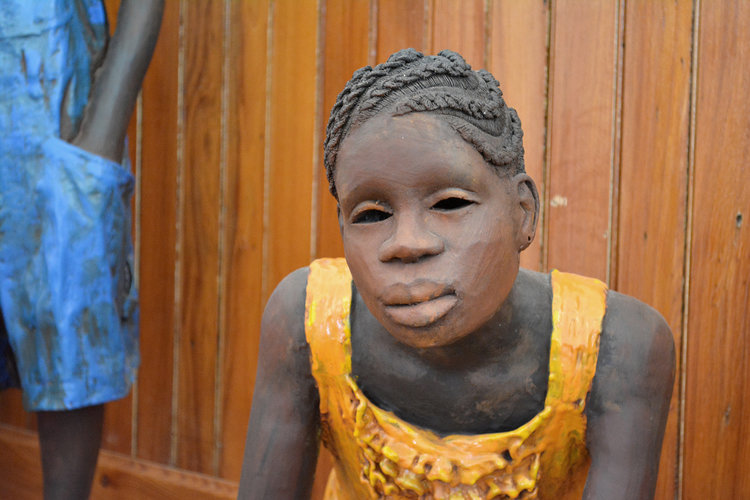